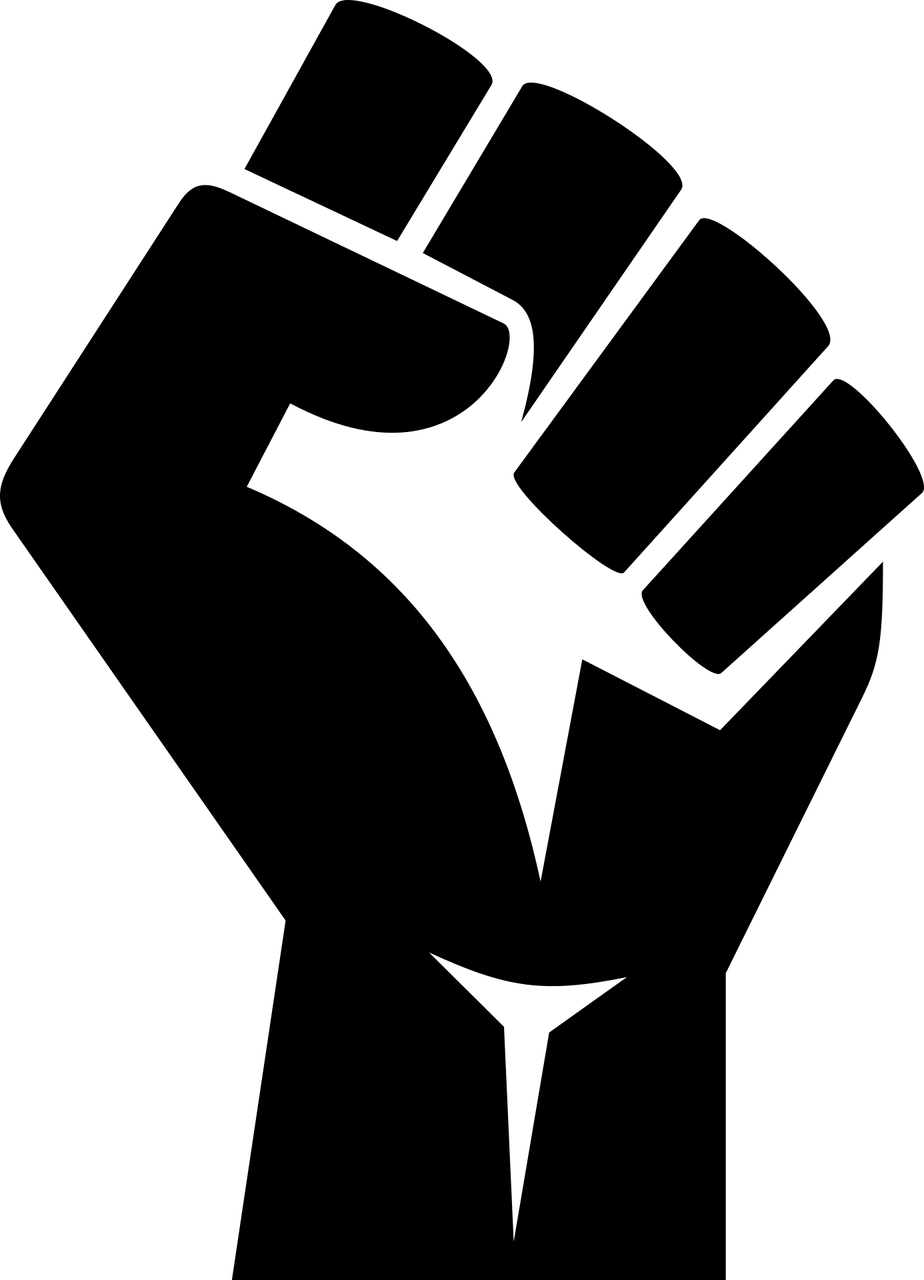 Acculartion (noun): A process through which a person or group from one culture comes to adopt the practices and values of another culture, while still retaining their own distinct culture. For example, the process of acculturation can refer to how immigrants adapt to the cultures of a new country in order to function in everyday life, have a job, make friends and be part of their local community while still maintaining the values, perspectives and practices of their original culture.


BootStrap Theory (verb): The notion that one can lift oneself up the social and economic ladder in America through individual effort, hard work and personal responsibility.


Contact Zone (noun): Social spaces where cultures meet, clash and grapple with each other, often in contexts of highly asymmetrical relations of power such as colonialism, slaver or their aftermaths as they are lived out in many parts of the world today.


Classism (noun): Unfair treatment of people because of their social or economic class.


Cultural Appropriation (noun): The unacknowledged or inappropriate adoption of the customs, practices, ideas, etc. of one people or society by members of another more dominant people or society.


Dominant Group (noun): The group at the top of the social hierarchy that is valued more highly, and that sets the norms and culture by which the minoritized group is judged. Dominant groups have greater access to the resources of society and benefit from the existence of inequality.


Internalized Dominance (noun): Believing in and acting out (often unintentionally) the constant messages circulating in the culture that you and your group are superior to whichever group is minoritized in relation to yours and that you are entitled to your higher position.


Internalized Oppression (noun): Believing in and acting out (often unintentionally) te constant messages circulating in the culture that you and your group are inferior to whichever group is dominant in relation to yours and that you are deserving of your lower position.


Microaggression (noun): A statement, action, or insicident regarded as an instance of indirect, subtle or unintentional discrimination agaisnt memebers of a minorititized group.


Minoritized group (noun): A social group that is devalued in society. The devaluing encompasess how the group is represented, what degree of access to resources it is granted and how the unequal access is rationalized.


Oppression (noun): Cruel or unjust use of power or authority. Systemic Oppression is oppression that occurs at the institutional level, such as in government policy-making, within educational institutions, and throughout the health care system.


People of Color (noun): The term used to describe people who are radicalized (seen by dominant society as having a race) based on phenotypic features (such as hair texture, bone structure and skin color). The term acknowledges the racial binary that organized ethnocentrically white societies (white/people of color?, and the overall shared experiences of racism and internalized racial oppression for people who are radicalized. However the term is also problematic in that it conflates the wide range of very diverse groups of people into one group and thus obscures their specific histories, experiences and challenges.


Privilege (noun): Advantages in a society based on situations out of your control. Privilege doesn’t mean you don’t have to work hard, it just means you have fewer obstacles in front of you.


Race (noun): An invented way to categorize or group people. While many people think of race as fixed categories- Asian, Black and White for example, many scholars have noted that race is not a biological category, but an idea, a social construction, that people use to interpret human difference and justify socioeconomic arrangements in ways that benefit one social group over the other.


Racism (noun): Racial and Cultural prejudice and discrimnation, supported by institutional power and authority.Racism encompeses economic, political, social and institutional actions and beliefs that perpetuate an unequal distribution of privileges, resources and power between white people and people of color.


Stereotype (noun): An exaggerated belief, image or distorted truth about a person or group-- a generalization that allows for little or no individual differences or social variation. Stereotypes are based on by parents, peers and other members of society.


Xenophobia (noun): The belief that people and things from other countries are dangerous and/or have ulterior motives. Xenophobia is an irrational fear or hatred of anything foreign or unfamiliar.


ACAB/1312 (noun): Acronym for “All Cops Are Bastards”. This does not mean that every single officer is bad. It recognized that while some may be good individuals, they represent a system that is flawed and racist. 1312 is also another way protestors and allies refer to ACAB.


No Justice, No Peace (noun): A popular slogan in the BLM movement. It does not encourage looting or violent protesting. When saying “No Peace” it does not imply “I’m going to start a war,” it simply means non-violent disruption such as hosting/attending more protests. In addition, it’s a call on the government to remind them that the injustice will not just “go away” and that they cannot simply “wait until it’s normal” or “peaceful” again.


Defund the Police: Defunding the police department. Instead of spending $100 billion on Police a year nationally, they will redirect the funds to services to marginalized communities and fund services such as mental health, domestic violence, education and homelessness programs to name a few.


Silence=Violence: Another slogan that means that choosing to stay silent about the Black lives that are lost to police brutality is violent. It conveys that you do not believe Black lives are worth speaking about. You matter to someone and should they not pay heed to anyone else, the may listen to you.


Model Minority: A model minority is a minority demographic whose members are perceived to achieve a higher degree of socioeconomic success than the population average, thus serving as a reference group to outgroups. Here's more information on it.

Return to other Media and Resources